How Cost Optimization for Healthcare IT Can Further Strategic Goals 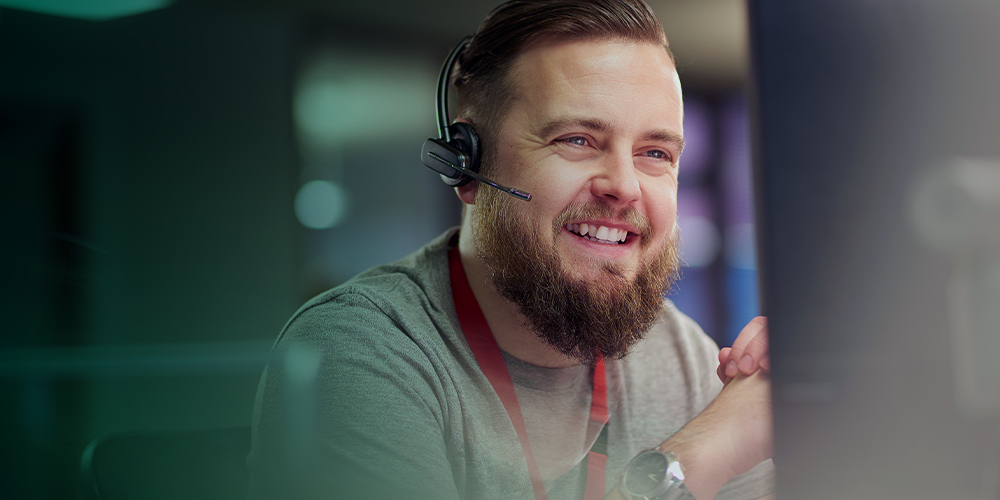 Rapid transformation in the healthcare sector puts constant pressure on hospitals to improve efficiencies and reduce costs with the goal of delivering better care. As clinical communication, data, and workflows become more digitized and complex, the rising costs of IT equipment and services can drain precious hospital resources away from patients.

These converging pressures make telecom expense management (TEM)  vital in medical settings, where spending can seriously impact overall profitability. In fact, 87% of healthcare organizations indicate that cost optimization for telecom services is a top priority, according to research from the Authority on Telecom Management Practices. This makes TEM a higher priority in healthcare than any other industry.

The problem is that many hospitals don’t even realize how many missed opportunities and mismanaged dollars disappear into the black hole of telecom spending. So, when executives at the Children’s Hospital of Orange County (CHOC) recognized that they didn’t have a clear grasp of their IT expenses, they worried about how much money they might be throwing away on unused phone lines or over-usage fees.

Hospital IT teams have enough responsibilities to juggle already, so invoices from telecom carriers aren’t usually high on the list. Since CHOC’s IT department was focused on keeping systems up and running, they didn’t have time to analyze each invoice from every service provider. Billing errors, rate increases, and overage fees often slipped by unnoticed—draining tens of thousands of dollars from the hospital network’s IT budget over the years.

To identify and repair these leaks, Dynamic collected CHOC’s invoices, account info, and service agreements from carriers and other vendors to build a complete IT inventory. Then, through traffic studies and utilization analysis, Dynamic examined CHOC’s usage rates to uncover capacity constraints and waste.

Through this audit, Dynamic revealed several cost optimization opportunities for CHOC, including:

In addition to the audit, Dynamic began monitoring CHOC’s telecom contracts to help the hospital’s IT team stay on top of autorenewals, contract terminations, and lapses that could cause rates to spike by as much as 300%. By plugging these holes in CHOC’s IT budget, Dynamic leveraged telecom expense management to locate significant savings for the hospital.

Reaping the benefits of TEM

Using TEM, Dynamic uncovered more than $120,000 in potential cost optimization savings for CHOC. By simply rerating voice services, reducing phone line capacity, and refining its carrier mix, CHOC has already tapped into nearly $70,000 of savings, thanks to TEM. Trimming these costs allows the hospital to reallocate the savings toward its long-term strategic mission of advancing pediatric care.

To achieve that mission, CHOC puts children first—and every solution needs to support that patient-centered priority. Relying on Dynamic for TEM frees CHOC’s IT team from the burdens of managing telecom vendors, monitoring every service, and inspecting each invoice—allowing them to focus on the hospital’s strategic technology initiatives instead.

Healthcare IT professionals already have a lot on their plates, so leaning on technical experts and outside advisors is key to keeping pace with the industry’s digital transformation. As an independent telecom partner, Dynamic offers unbiased advice and ongoing project management to help companies navigate the complexities of healthcare IT to find the best solutions—saving hospitals valuable time and money that could be spent on patient care.

Discover how much Dynamic can save your company by taking control of IT spending with TEM and assisting in your cost optimization efforts.